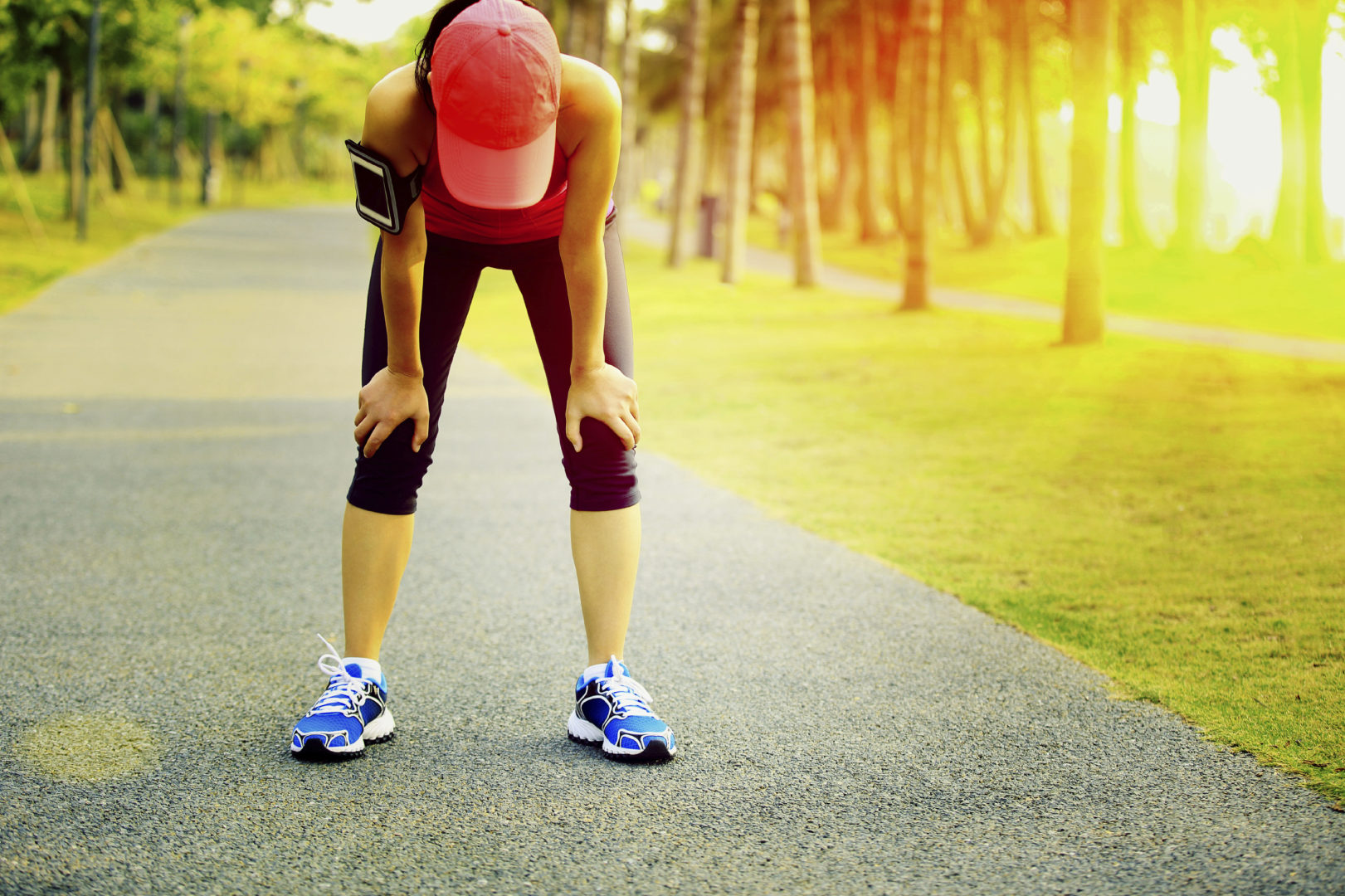 Chronic fatigue syndrome (CFS) is also known as myalgic encephalomyelitis, or ME.The long-term illness affects around 250,000 people in the UK. It’s more common in women and the NHS says it tends to develop between your mid-20s and mid-40s. It can develop in your teens. The effects can be totally devastating, leaving people bedbound for years. Despite its severity, the illness is still not well understood. As well as fatigue, it can affect your brain and digestion as well as leading to extreme allergies. At the moment, the health watchdog NICE is updating its guidelines for treatment in England. Wales, Northern Ireland and Scotland are all waiting to see what the recommendations are.

But they won’t be published until 2020 and Dr Shepherd – who’s the medical advisor to the ME Association – believes that’s too long to wait before GET is withdrawn. GET is a treatment that encourages patients to do increasing amounts of physical activity day by day, month by month. The idea is to get the person used to being active again. But Dr Shepherd argues it can actually do serious harm. “Some people’s muscles are not capable of doing this type of exercise programme,” he tells Radio 1 Newsbeat.”If they try and do too much physically, they make themselves more weak, more fatigued and can plunge themselves back into a relapse of all their symptoms.” Those relapses can last for months.

In March this year, fresh questions were raised about the effectiveness of GET – after new analysis of the study that suggested it back in 2007. Dr Shepherd says the problem with GET is that it’s too rigid and pushes patients too far. “You can’t just exercise your way back to health.”If graded exercise was a drug treatment doing this much harm, it would be withdrawn. But because it’s a physical activity intervention, it seems to have a different status with NICE. NICE admits there is “controversy” around existing treatments. Dr Shepherd would rather a more flexible approach – where periods of physical or mental activity are followed by periods of rest. But his thoughts on GET are not shared by all.

A statement to Newsbeat from some of the country’s leading ME researchers and clinicians* says: “These therapies help many people with CFS/ME by reducing symptoms, increasing what they can do, and improving their quality of life.” It goes on to say that using GET “is based on good evidence from multiple studies and randomised controlled trials showing that these treatments are safe and useful for some patients. “Right now there are no alternatives for patients, so it is vital that they are not deterred from accessing therapies that can help them.” The Department of Health also admits CFS/ME is “poorly understood” and says “over the past six years we have invested £3.35 million in research to improve understanding of the condition and to look at new approaches to treatment”. 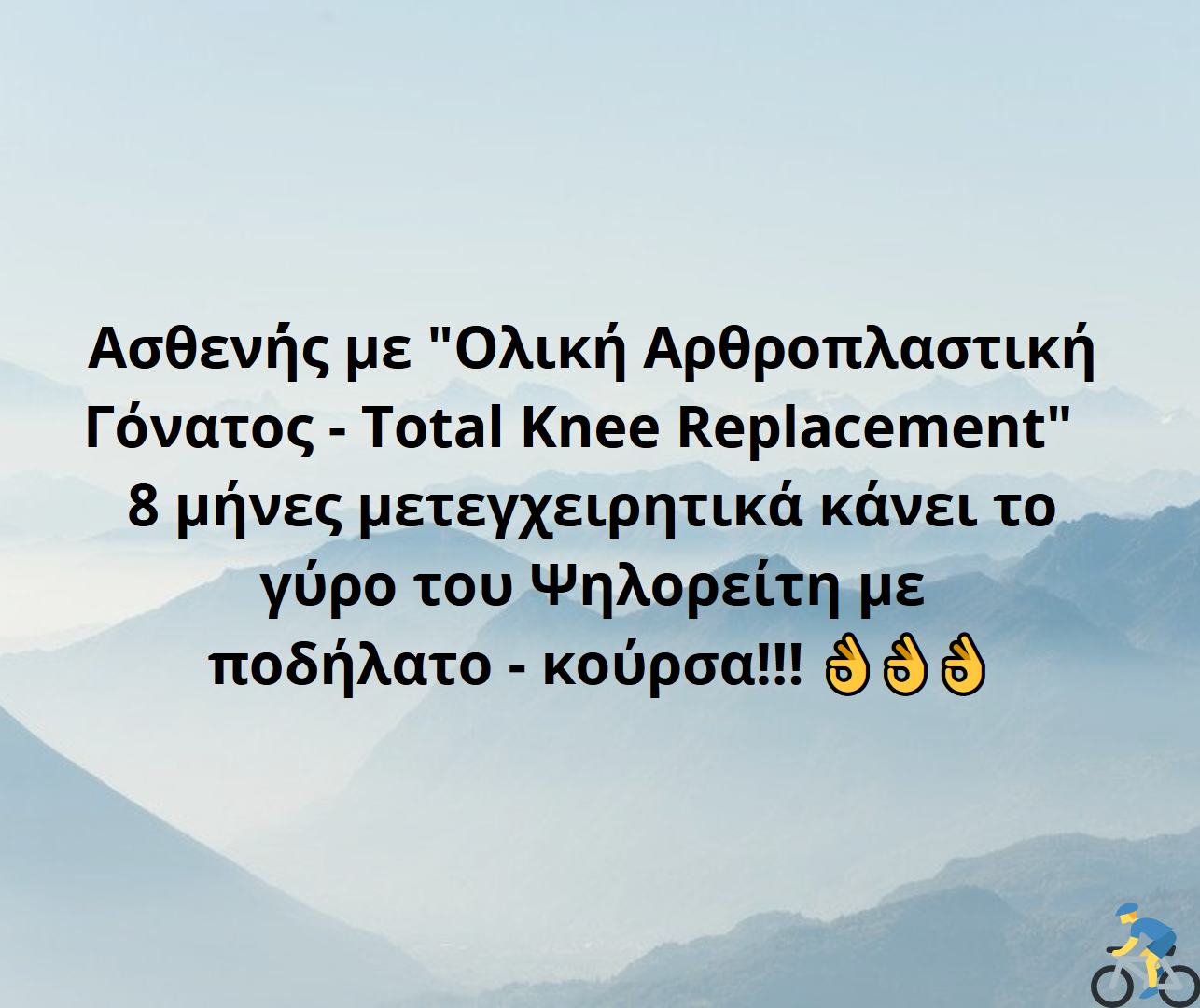 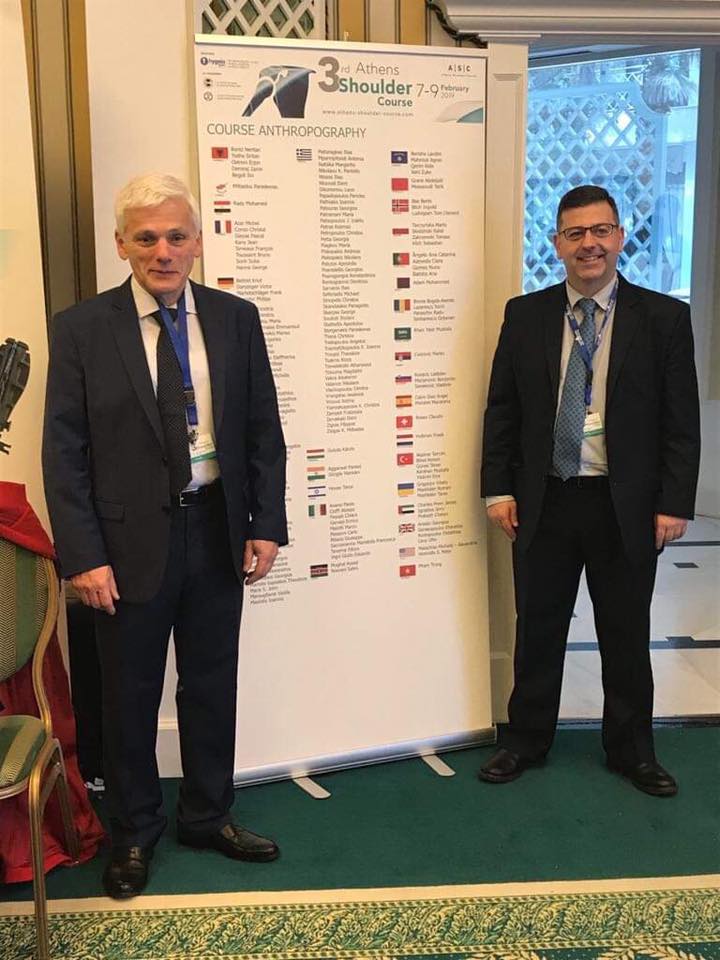 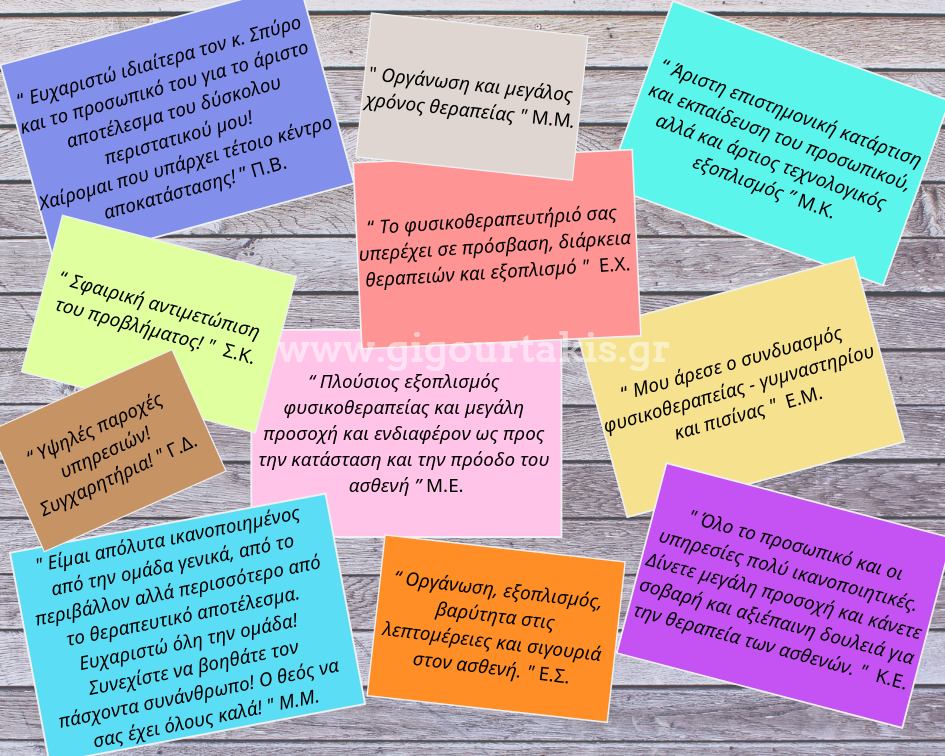 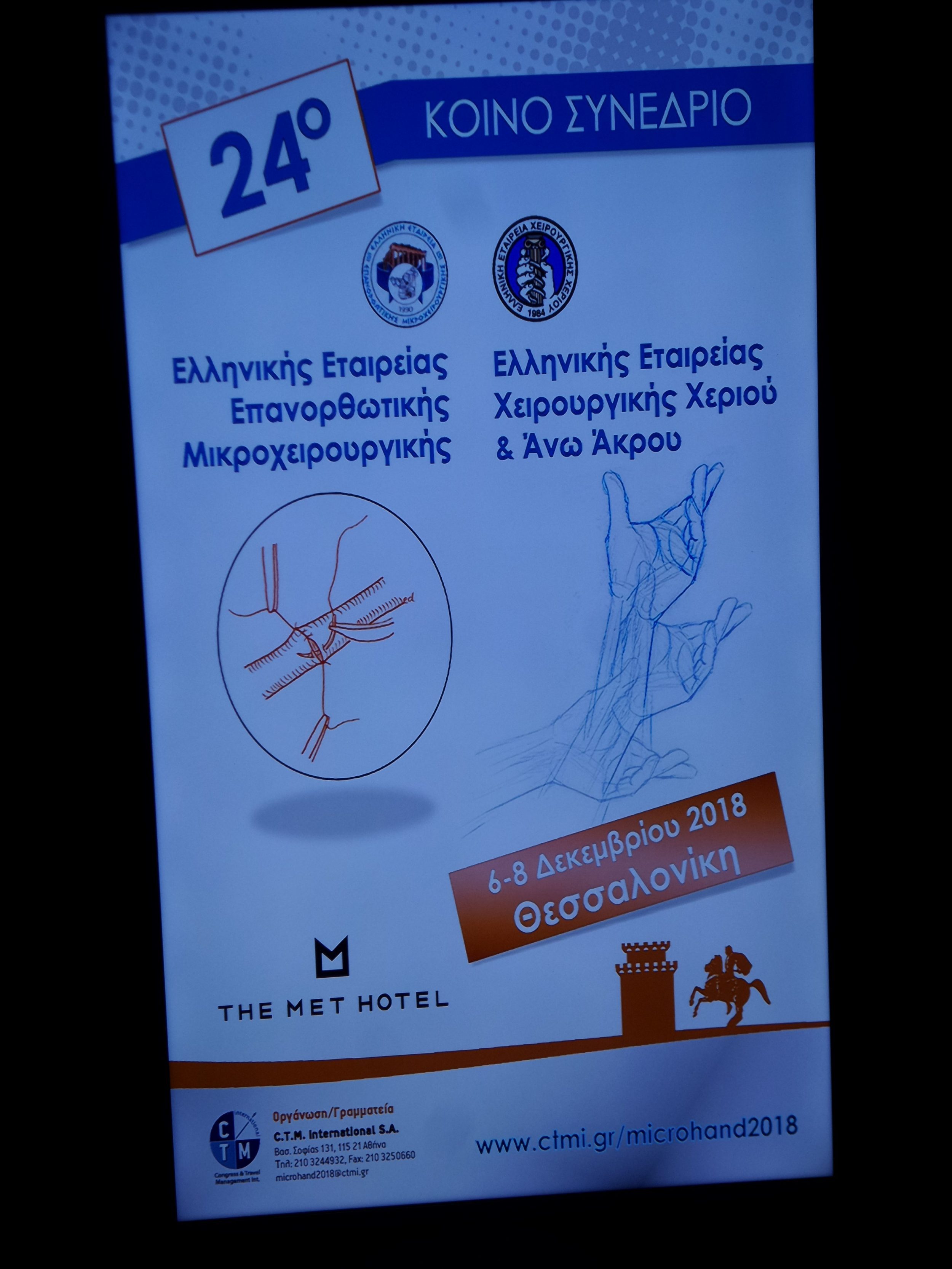